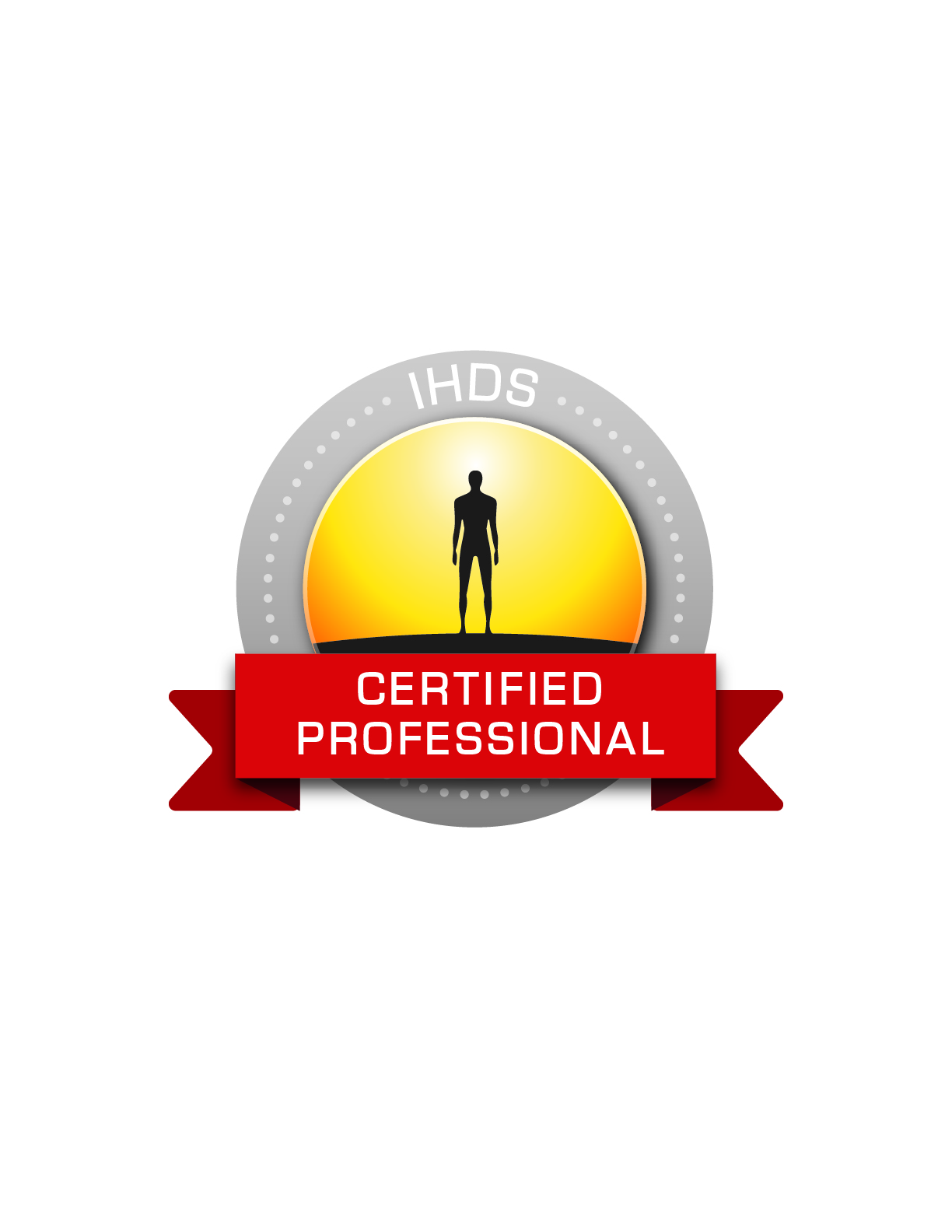 Abstract: The effect of yoga in the reduction of depressive symptoms, anxiety, stress, anger as well as in the increased ability of behavioral control has been shown. These effects of yoga are highly relevant for prison inmates who often have poor mental health and low impulse control. While it has been shown that yoga and meditation can be effective in improving subjective well-being, mental health, and executive functioning within prison populations, only a limited number of studies have proved this, using randomized controlled settings.

A total of 152 participants from nine Swedish correctional facilities were randomly assigned to a 10-week yoga group (one class a week; N = 77) or a control group (N = 75). Before and after the intervention period, participants answered questionnaires measuring stress, aggression, affective states, sleep quality, and psychological well-being and completed a computerized test measuring attention and impulsivity.

After the intervention period, significant improvements were found on 13 of the 16 variables within the yoga group (e.g., less perceived stress, better sleep quality, an increased psychological and emotional well-being, less aggressive, and antisocial behavior) and on two within the control group. Compared to the control group, yoga class participants reported significantly improved emotional well-being and less antisocial behavior after 10 weeks of yoga. They also showed improved performance on the computerized test that measures attention and impulse control.

It can be concluded that the yoga practiced in Swedish correctional facilities has positive effects on inmates’ well-being and on considerable risk factors associated with recidivism, such as impulsivity and antisocial behavior. Accordingly, the results show that yoga practice can play an important part in the rehabilitation of prison inmates. (bron: frontiers in psychiatry, 16 oktober 2017)”